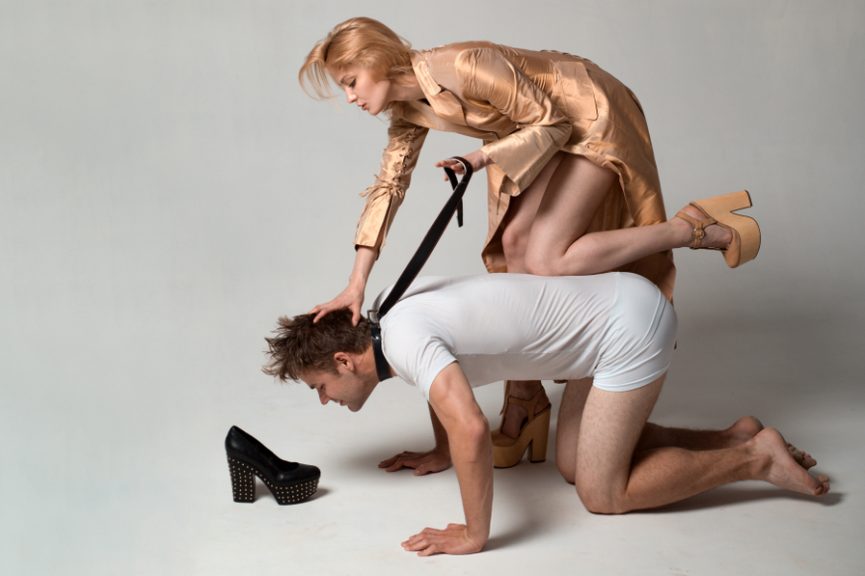 When I first met Carrie from Love Public Speaking at a networking event, which had been recommended to me by a number of people, I was rather looking forward to the meeting. All was going well….everyone seemed nice and we all had the opportunity to go around the table and give our mandatory sixty second spiel about who we were, and what we were looking for. I admit to being particularly impressed by Carrie’s sixty seconds (I suppose unsurprising given her job) where she discussed her women’s leadership programme, which saw some of the men in the room get rather defensive. So much so that it caused something of a debate around the room – first about diversity, and later, about the power of women’s networking.

What was interesting, at least to me, was the reaction of some of the men around the table who seemed incredibly defensive around the topic of diversity – as if they didn’t yet quite have a full understanding of their thoughts or feelings. Instead, they immediately turned to a reflex, instinctive reaction, that, unsurprisingly, angered some of the women around the table.

So firstly let’s get some facts straight – gender diversity is an incredibly positive force. In fact, according to one study companies with more women in their board benefit from:

Not only that,  but according to almost all sources, having a diverse talent pool enhances productivity and boosts profitability. With women offering a different perspective, a huge amount of emotional intelligence and the ability to tap fully into the female market, being just some of the reasons that researchers all agree that hiring women is a ruddy positive step forward in the future of any business.

However,  despite this, the gender pay gap still very much exists with women still receiving less than half of the bonus than their male counterparts receive,  as well as earning  far less than their median hourly rate. In fact, according to this article by the Guardian UK gender inequality is as bad as it was 10 years ago, having made little progress in tackling inequality and ranking amongst some of the worst in the world.

Clearly, a lot still needs to be done.

Which was remarkably clear when the topic of women’s networking groups was brought up, at the event I recently attended, at which many of the men seemed to feel was “sexist” and “exclusive.” In a word, completely antithetical to the core premise of gender parity in the workplace. Certainly, it would seem like as a female working community, we need to be exceptionally careful in including men in the conversation, so as not to create even further divisions in this already, sometimes fragile, working space.

Instead, we need to work together to help a far more positive ecosystem. Which, fantastically, is already happening right across the UK with companies such as Morgan Stanley and Barclays boasting incredibly impressive diversity programmes. These programmes should go a long way in paving the way for a more equitable working structure that empowers both men and women to take maternity and paternity leave, allows for flexible work, and simply, supports their staff with not just a salary, but a fulfilling and satisfying way of life.  At Barclays and Morgan Stanley, men sit on the boards for the women’s network, and are even welcome to attend training programmes designed specifically for women.

Alongside involving men in the debate, a huge part of closing the gender pay gap is giving women a platform on which they have the confidence to speak up, and “lean in”, as Sheryl Sandberg would say – meaning they are able to go to their employees and negotiate their salary or schedule, which time and time again has proven to be a huge hurdle in moving gender diversity forward.  Which is why Carrie’s programme is so helpful to the journey, allowing women to benefit from a space in which they can build confidence, find their voice and help drive their careers forward. If this is something you are interested in bringing to women in your organisation, take a look at Love Public Speaking’s women’s leadership programme.