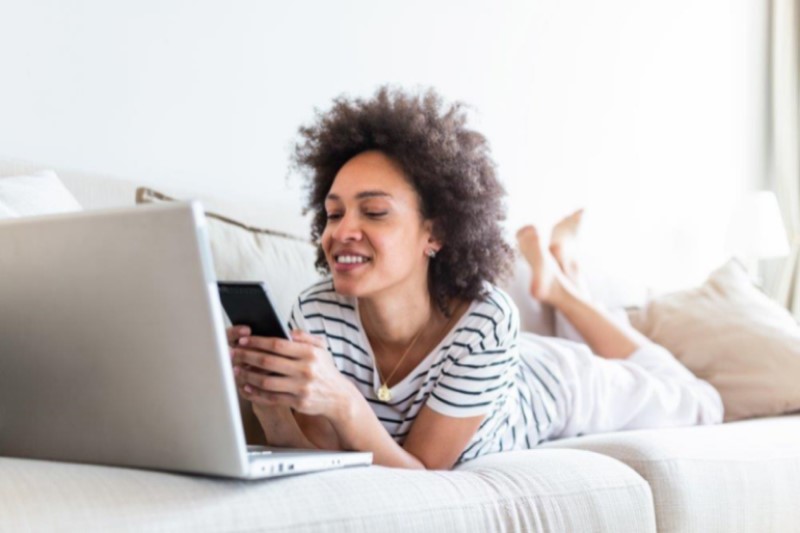 What does your Digital Body Language say about you?

For the past 18 months, digital channels of communication have become the norm for a lot of us.   Gone are the daily commutes into work, the days of sitting in the office, and the regular interaction with fellow travellers and colleagues alike.  Rather than communicating face to face – or even on the phone – we are relying on technology more and more.

Even in March last year alone, WhatsApp saw an increase in usage of 40% due to the start of the pandemic, and studies suggest that 70% of communication amongst teams is now virtual rather than in real life.

But where does this leave us in terms of the actual take out of what we are trying to say?  Back in 1967, research by Albert Mehrabian and his colleagues suggested that only 7% of the information we deliver is via the spoken word – 55% is actually through physical body language, and 38% through tone of voice.  By communicating digitally, we are potentially removing a whopping 93% of the meaning of what we are actually saying, but conversely we are adding in the complexity of communicating through different channels which themselves can add nuance and significance.

So, what are the implications of this?

Have you ever received an email which is short and to the point, but the brevity of it leads you to think that the writer is either being rude, or taking their bad mood out on you?

What about when you’ve sent a text asking for a response, but despite you checking your phone every 5 minutes for an update, you don’t get an answer until 3 days later?

And how about those emails which are full of emoji’s, abbreviations and exclamation marks – do they brighten up your day or do you really wish the sender would take life more seriously and be more professional?

In her book “Digital Body Language: How to build trust and connection no matter the distance”, Erica Dhawan explains how despite the sender’s best intentions, it is very easy to misinterpret communication sent virtually and a lot depends on the recipient’s interpretation rather than the sender’s intention.

She also makes the point that despite positive intent, the digital world is often not as personable as the real world.  For example, whilst your office door might have physically been ‘always open’ when you were actually at work and could look up from your desk to greet a colleague, even if your virtual office door is notionally ‘always open’, in reality it’s actually pretty jammed shut by the hundreds of emails we have to navigate every day.

In so many ways, the ability to work flexibly and not be tied to one location has really opened up opportunities for us, and also enabled a far better work/life balance.  So what can we do to ensure that we communicate as effectively digitally as we do in real life?

And as a final watch out – try to avoid signing off with a ‘x’ when it’s not friend or family!

This article was written by Natalie Forkin, Love Public Speaking