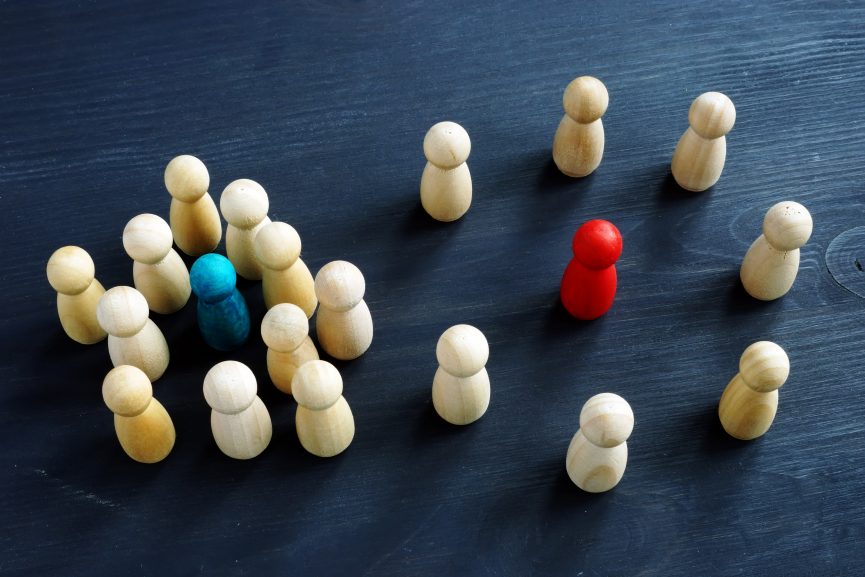 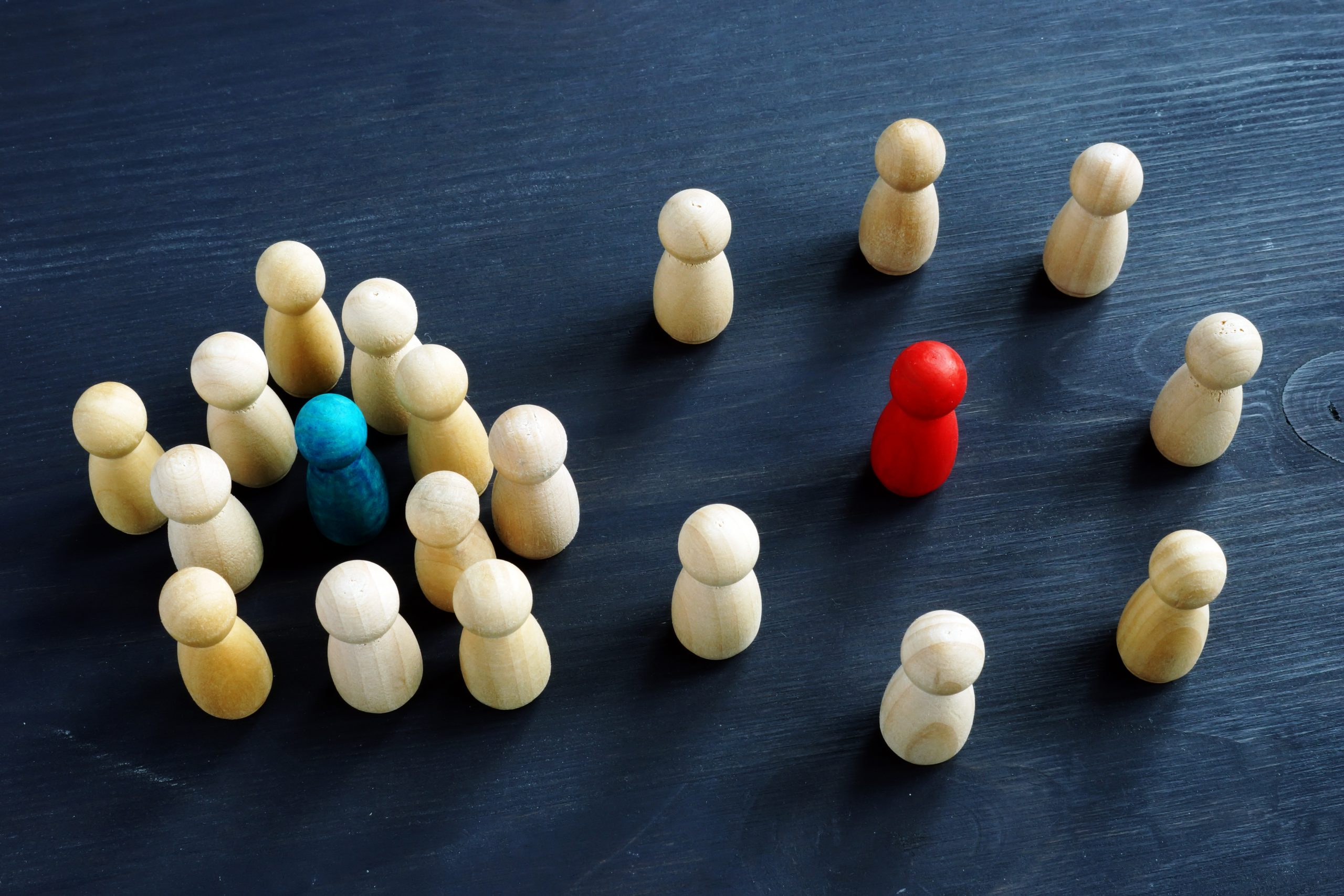 During my career I’ve been both the person feeling overwhelmed in meetings leaving the room without having spoken a word (mostly when client meetings seemed to revolve around golf and football with a little bit of business thrown in) and, more latterly, the person merrily chatting away wondering why my colleagues don’t chip in! If you are more introverted or simply feeling overwhelmed by the meetings you take part in, it can sometimes feel like the other people in the room are deliberately hogging all the space, whilst they might be wondering why you don’t speak up!

After I had given up on learning the world of football and golf overnight, one well-intentioned, but misguided, piece of advice I received was to always make sure you said something early in the meeting, to ‘air your voice’, no matter how banal. Unfortunately, this led to a good long period where I cast myself as tea maker so I could say ‘would you like a tea?’, especially not ideal as a woman battling gender stereotypes! Below I share some ideas that have worked for me and my colleagues, whichever position we were in.

Creating space for everyone

People who have confidence in meetings can find it hard to understand why others don’t speak up. This is especially true of people who ‘talk to think’ ie they form ideas as they speak and they can find it hard to understand those people who ‘think to talk’ spending time internally testing out ideas before voicing them, incorrectly perceiving them to be shy or lacking anything to contribute. Both approaches are equally valid but don’t always co-exist easily in a meeting.

In her books ‘Time to Think’ and ‘More Time to Think’ Nancy Kline talks through a number of approaches that can help create space for everyone to contribute to a discussion or meeting, which include:

Many organisations are now adopting these ideas as rules guided by the person leading the meeting, in order to give everyone space. They can be really helpful to introduce to your team.

What can you ask of the extroverts?

On a more personal level, if you feel able to, talk to your more extroverted/confident/senior colleagues about how you feel about speaking in meetings. This can give you the opportunity to agree strategies to find the right sorts of spaces to speak up.

Ideas that have been successful in a variety of different circumstances for me and those I’ve worked with include:

Think about the people at work and in other parts of your life whose guidance and insights you really value. Very often, but not exclusively, these people will not be the loudest in the room or, indeed, the person most keen to offer their opinion instead, they are very often the person who sits and listens taking into account the views of the room before making any contribution. They may speak more deliberately than others, use fewer words, but with more impact. One technique they use is to summarise the points made by others but very often they ask questions rather than making statements.

People like to be asked what they think, about how they view a problem, or to talk about what’s taking their time at work. A really powerful tool is to focus in a meeting on asking open questions of others rather than detailed ones, the beauty of this is that the other person is then providing all the detail and the thinking but in response to your contribution, such that you leave an excellent impression of being interested and considerate. A really good example would be ‘What else do we need to think about?’.

This article was written by Jenny Brown, expert trainer at Love Public Speaking.  For 1-to-1 support in presentations training, email [email protected]